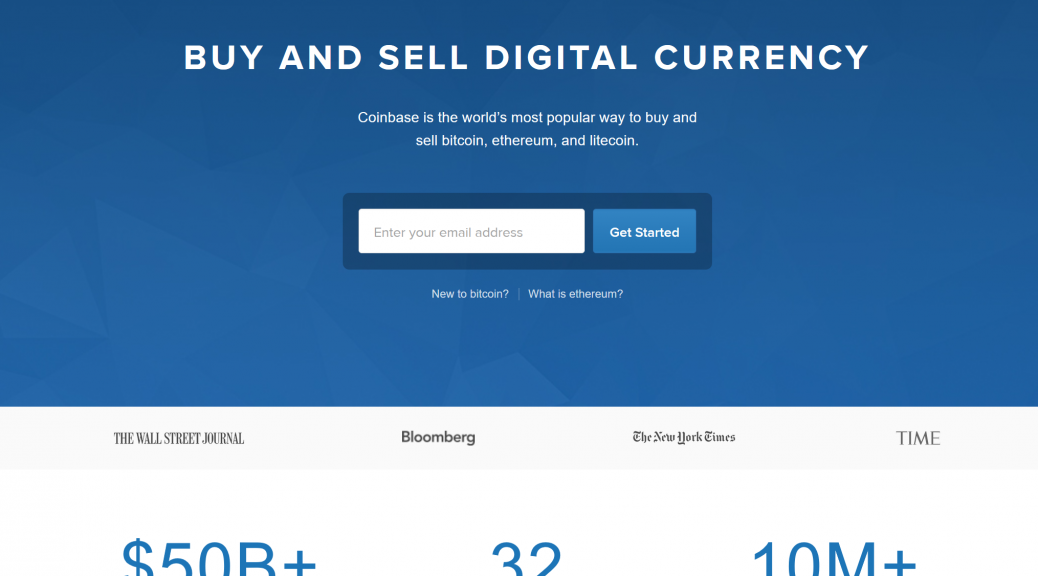 This has been a crazy year for cryptocurrency. You are probably hearing about it pretty much everywhere – the news, coworkers, friends, maybe even your family. What exactly is cryptocurrency though? How can you get involved? Is it even a good thing? We’ll get into all of this and more in a series of articles I’m working on related to cryptocurrencies. For now, let’s go over the basics. What is a cryptocurrency, when did it get started, and how you can get involved today!

What is a Cryptocurrency?

From Wikipedia, a cryptocurrency is defined as the following:

“…is a digital asset designed to work as a medium of exchange that uses cryptography to secure its transactions, to control the creation of additional units, and to verify the transfer of assets.”

There are many different types of cryptocurrencies on the market now. The most popular of these being Bitcoin. There are plenty of others though – LiteCoin, Etherium, Monero – the list can go on. Values vary wildly depending on the digital coin you want to purchase. As of this writing, Bitcoin itself is worth a whopping $17,643.78.

These currencies are seeing a huge uptick in popularity as well. A big part of the popularity is that financial institutions do not control the currency. Each transaction that is performed with one of these cryptocurrencies is tracked through what is called a blockchain. This allows owners of the currency to hold a record of every transaction that have occurred. These transactions do not contain any personal information in them. Spreading out the transaction history to the user base provides a greater level of integrity in the market. This means that in theory, no single entity can manipulate the currency to their favor.

When did they start? 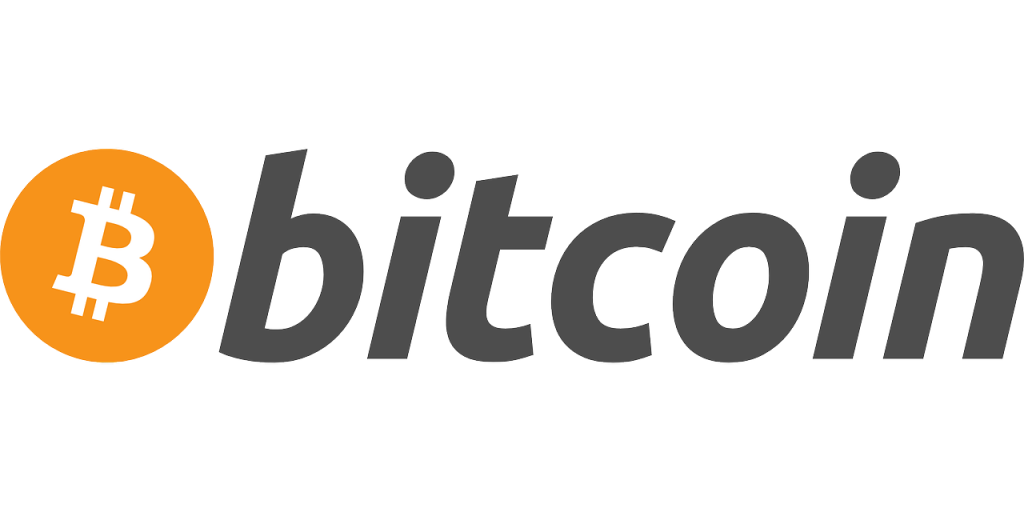 Opinions on the beginning of cryptocurrencies vary. Many argue that Bitcoin’s popularity earns it the title of the first cryptocurrency. In reality, cryptocurrencies have at least been an idea or proof of concept since the late 90’s. Bitcoin is probably the most popular to have started the trend in recent times, which started in 2009.

This surge in popularity caused other digital currencies to emerge in an attempt to gain market share. Litecoin started in 2011 and is probably the second most popular as of this writing. The affectionately named Dogecoin was introduced in late 2013. CoinMarketCap lists over 1,300 different cryptocurrencies available for purchase today and new entries are constantly being added.

How do I get involved?

Bitcoin launched with the ability to “mine” for the digital currency. This really just means that users are using their computer’s processing power to run some complicated math to generate the currency. It is still possible to mine for Bitcoin, however, without hardware specifically designed to work with this, it is really not a viable option anymore. Most cryptocurrency has a maximum number that they will ever have in their pool, so over time mining for them takes longer. The best way to get into them now is through a cryptocurrency exchange, such as CoinBase (non-affiliate link below).

CoinBase is one of the largest cryptocurrency exchanges that you can use to purchase Bitcoin, Litecoin, and Etherium. It has some great tools to let you track the cost of the various currencies, easily buy and sell your currencies, and even configure recurring trades to slowly purchase over time. These currencies are seeing large increases in value at the moment due to the increased coverage and popularity they are receiving. For example, Litecoin has gone up over 400% in the past month alone.

Your experiences with cryptocurrency

Hopefully you found this post useful as a quick introduction into cryptocurrency. Let me know down in the comments if you have started purchasing or even using any cryptocurrencies for your purchases and what you think of them! Next time we’ll talk in a bit more detail on how the blockchain system works and specifically how Bitcoin was acquired before mining became too difficult.